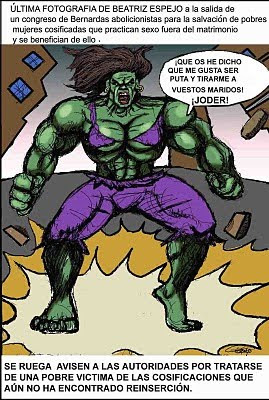 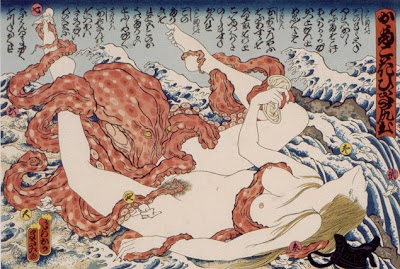 5:23 am- May 1980
I am afraid of white people Never admited taht before deep
secret
I think about all the white women I Knew in San Francisco Women with Master´s degrees from Standford University & car that daddy bougth, women with straight white teeth & clear skins from thousands of years of propoer nutrition They chose to be poor
They have quite convincing in the role of oppressed victim I want
to tell them to go down to Fillmore & Haight & tell somebody about it
Tell Jim my old landlord who picked cotton since he was 6 moved here for a better life lost his hearing & his teeth & his hair from working in the shipyards for 35 years The constan vibration of his drill on the metal literally shook his teeth out He went bald from always wearing a safety helmet He can´t hear after years of that racket He worked so hard for 35 years & he is still poor They live on Webster street, acroos from the projects The house is an old Victorian which will not be paid off unless he lives to be 89 which is unlikely.

Iread the funniest line in a health book yesterday It said, that for some ¨unknown¨reason, more black people had hypertension than white people Not funny No mystery Most Indian people don´t usually live long enough to even GET hypertension All the deaths I carry so havily Faces I Knew Mani Muerdered in Phoenix by whites outside a bar whites who still have not gone to trial Ron dying of pneumonia I still mourn him death None of my relatives has a degree from Standford Neither did Jim So those poor white girls are still suffering mightily in my old home town of San Francisco

It did not help that it ocurred to me that no amount of education was going to improve my lot in life if i didn´t also change my attitude about society I still think that 98% of what happens --liberal, conservative or radical lesbian separatist is : bullshit My attitude is all I own so I quit school

Many of the lesbians I knew seemed to throw off the outer trappings of their culture & were very vocal in criticizing it Yet, they had no joy, no new roads Night after night in endless picky meeting discussing everyone´s inadequancies & faults & the harm which men do or night after night in dreary body shop bars drinking themselves into a stupor
I worked so hard as a part of a local women´s coffeshop & bookstore, harder than I´ve ever worked I ordered for the kitchen, & the art shows, did shifts, brought flowers, cleaned, met the pest man & phone man, did entertainment, washed a million coffe cups Recently someone told me that a young lesbian whose parents have given her a law practice, commented that she remember me I didn´t worked she said all I did was talk with people I remember her too she was one of the thousands of women whose names & faces I memorized & tried to understand only to have them disappear after 3 months or whenever they found a lover After 3 and half years I had so little left of myself so many bitter memories of women who disrespected me & others A woman who call herself a communist but supported capitalist enterprises of women, rather that our brave collective workr-pwned effort The lies, pretensions, the snobbey & cliquishness The racism which blend through every moment at every level The terrifying & useless struggle to be accepted The awful gossip, bitchiness, backbitting & jealosy The gross lack of love

I don´t understand those who turned away from me 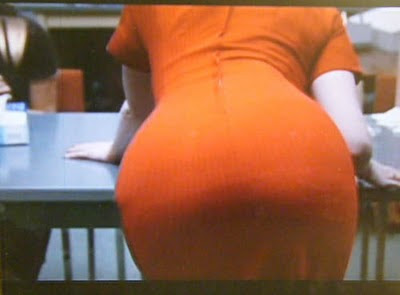